The World Through Arab Eyes 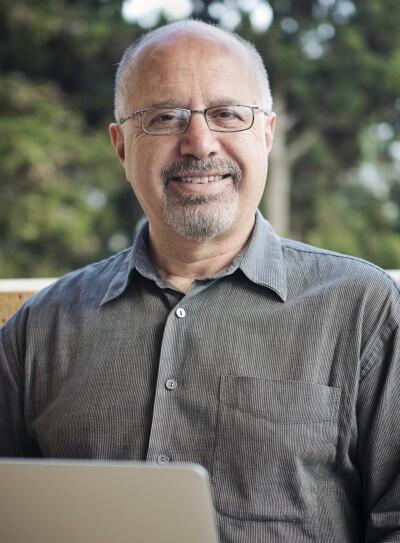 His best-selling book, The Stakes: America and the Middle East (Westview Press, 2003; updated version, 2004) was selected by Foreign Affairs as one of the top five books on the Middle East in 2003. His other publications include Power and Leadership in International Bargaining: The Path to the Camp David Accords (1990); International Organizations and Ethnic Conflict, ed. with Milton Esman (1995); Identity and Foreign Policy in the Middle East, ed. with Michael Barnett (2002), The Sadat Lectures: Words and Images on Peace, 1997-2008, ed. (2010), The Peace Puzzle: America’s Quest for Arab-Israeli Peace, 1989-2011,co-authored with Dan Kurtzer, et al. (2012), and numerous articles on international politics and Middle Eastern affairs. He has been a principal investigator in the annual Arab Public Opinion Survey, conducted since 2002 in six Arab countries.

The Arab uprisings that began in 2010 profoundly altered politics in the Middle East. Once a voiceless region dominated by authoritarian rulers, the Arab world developed a new identity that led many experts to revise their understanding of the Arab people.  Professor Telhami says the uprisings would not have been such a surprise if analysts had paid closer attention to Arab public opinion. In his new book, The World Through Arab Eyes: Arab Public Opinion and the Reshaping of the Middle East (2013), Professor Telhami uses a decade’s worth of original polling data to argue that the driving forces behind the Arab Spring had been gestating for decades.  A book signing will follow the presentation.