The Road Not Taken: Edward Lansdale And The American Tragedy In Vietnam 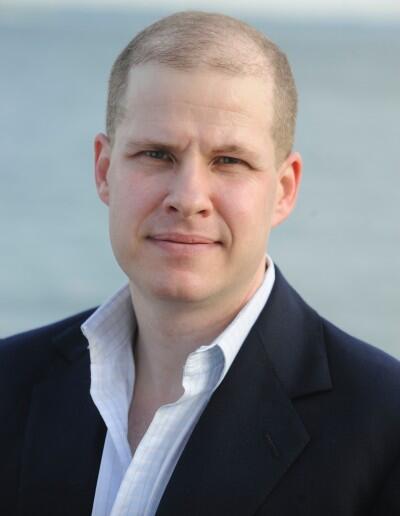 Max Boot is a historian, best-selling author, and foreign-policy analyst who has been called one of the “world’s leading authorities on armed conflict” by the International Institute for Strategic Studies. He is the Jeane J. Kirkpatrick Senior Fellow in National Security Studies at the Council on Foreign Relations in New York.

Boot’s latest book—The Road Not Taken: Edward Lansdale and the American Tragedy in Vietnam—came out in January 2018 and became an instant New York Times bestseller. It was named an Amazon Best Book of the Month and praised as an “epic and elegant biography” (Wall Street Journal), “judicious and absorbing” (New York Times), and “a superb scholarly achievement” (Foreign Policy).

Boot is the author of three previous, widely acclaimed books: the New York Times bestseller Invisible Armies: An Epic History of Guerrilla Warfare from Ancient Times to the Present (W.W. Norton & Co./Liveright, 2013), which the Wall Street Journal said “is destined to be the classic account of what may be the oldest as well as the hardest form of war”; War Made New: Technology, Warfare, and the Course of History, 1500 to Today (Gotham Books, 2006), which was hailed as a “magisterial survey of technology and war” by the New York Times; and The Savage Wars of Peace: Small Wars and the Rise of American Power (Basic Books, 2002), which won the 2003 General Wallace M. Greene Jr. Award from the Marine Corps Heritage Foundation as the best nonfiction book pertaining to Marine Corps history and has been placed on Army, Air Force, Marine Corps, and Navy professional reading lists.

Boot is also a columnist for Foreign Policy, a contributing editor to the Los Angeles Times, a member of the USA Today board of contributors, and a regular contributor to the New York Times, the Wall Street Journal, and other publications.

Boot is a frequent public speaker and guest on radio and television news programs. He has lectured on behalf of the U.S. State Department and at many military institutions, including the Army, Navy, and Air War Colleges, the Australian Defense College, the John F. Kennedy Special Warfare School, West Point, and the Naval Academy.

In 2004, he was named by the World Affairs Councils of America as one of “the 500 most influential people in the United States in the field of foreign policy.” In 2007, he won the Eric Breindel Award for Excellence in Opinion Journalism, given annually to a writer who exhibits "love of country and its democratic institutions" and "bears witness to the evils of totalitarianism."

Before joining the Council in 2002, Boot spent eight years as a writer and editor at the Wall Street Journal, the last five as op-ed editor. From 1992 to 1994 he was an editor and writer at the Christian Science Monitor.