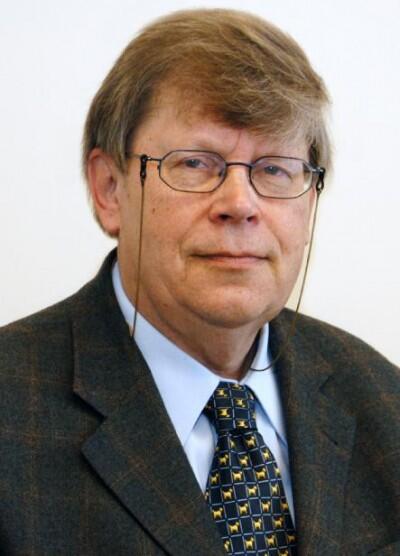 Iran’s nuclear program continues to pose a critical challenge in US foreign policy.  Dr. Olli Heinonen, who spent 27 years at the International Atomic Energy Agency in Vienna before joining Harvard’s Belfer Center in 2010, will discuss Iran’s current and expected nuclear capabilities and the challenge of verification for the international community.

Heinonen spent his last five years at the IAEA as Deputy Director General and head of its Department of Safeguards. He led the Agency's efforts to identify and dismantle nuclear proliferation networks, including the one led by Pakistani scientist A.Q. Khan, and he oversaw its efforts to monitor and contain Iran's nuclear program. Heinonen led teams of international investigators to examine nuclear programs of concern around the world. He inspected nuclear facilities in South Africa, Iraq, North Korea, Syria, Libya, and elsewhere, seeking to ensure that nuclear materials were not diverted for military purposes. He is considered one of the world's leadingexperts on Iran's nuclear program. He led the Agency's efforts in recent years to implement an analytical culture to guide and complement traditional verification activities.
A native of Finland, Heinonen studied radiochemistry and completed his Ph.D dissertation in nuclear material analysis at the University of Helsinki. Before joining the IAEA in 1983, he was a Senior Research Officer at the Technical Research Centre of Finland Reactor Laboratory, in charge of research and development related to nuclear waste solidification and disposal. He is co-author of several patents on radioactive waste solidification.  At the IAEA, from 1999 to 2002, he was Director of Operations A and from 2002-2005, he was the Director of Operations B in the Department of Safeguards.