Hungry Nation: Food, Famine, And The Making Of Modern India 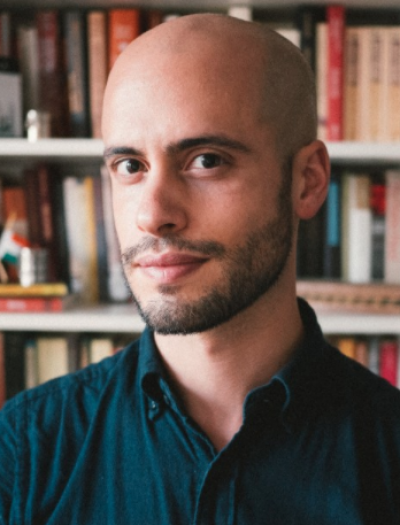 Benjamin Siegel is a historian of modern South Asia, with particular interests in the politics and economic life of India, Pakistan, and Bangladesh in global contexts. His first book project, Hungry Nation: Food, Famine, and the Making of Modern India (Cambridge University Press, 2018), interrogates the ways in which problems of food and scarcity has structured Indian citizens’ understanding of welfare and citizenship since independence. Professor Siegel’s current project, “Markets of Pain: American Bodies and Indian Drugs in an Age of Distress,” is a transnational history of the American opioid crisis.

Professor Siegel’s work has been published in Modern Asian Studies, the Caravan, the Christian Science Monitor, Contemporary South Asia, Humanity, the Marginalia Review of Books, the World Policy Journal, as well as in other journals and edited volumes. He received his B.A. from Yale University and his A.M. and Ph.D. from Harvard University, where his dissertation won the 2014 Sardar Patel Award given by the Center for India and South Asia at UCLA, honoring “the best doctoral dissertation on any aspect of modern India.”

Prior to coming to Boston University, Professor Siegel was a researcher and reporter for Time in New Delhi and Hong Kong, a Yale University Fox International Fellow at Jawaharlal Nehru University in New Delhi, a visiting fellow with Hong Kong University’s Centre for Medicine and the Humanities, a Junior Fellow of the American Institute of Indian Studies, an affiliate researcher at the Indian Agricultural Research Institute, and a Junior Fellow at the Harvard Academy for International and Area Studies.

Co-sponsored by the Institute for South Asia Studies.