How Everything Became War And The Military Became Everything 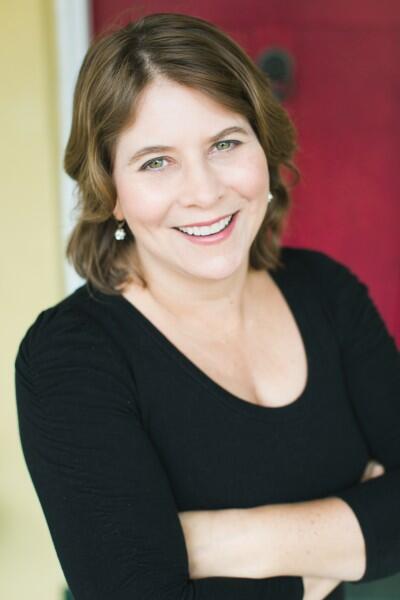 Rosa Brooks is one of the nation’s top experts on national security and the changing nature of warfare. Her most recent book, How Everything Became War and the Military Became Everything, was a New York Times Notable Book of 2016.  A journalist and a law professor at Georgetown University, Brooks -- the daughter of left-wing anti-war activists and the wife of a US Army Special Forces officer -- has worked both for international human rights NGOs and for the US Departments of State and Defense. Her varied career has brought her to dozens of countries around the globe, from Afghanistan, Iraq, China and Indonesia to the Balkans and Sub-Saharan Africa. In 2011, she was awarded the Secretary of Defense Medal for Outstanding Public Service.

Brooks has combined her government and academic work with a successful career in journalism: for four years, she wrote a popular weekly opinion column on US politics and foreign policy for the Los Angeles Times, and she currently writes a regular column on war, politics and the military for Foreign Policy magazine. Brooks’ articles and essays have appeared in the New York Times, the Wall Street Journal, the Washington Post and dozens of other national and international publications, and she is a frequent radio and television guest, with appearances on shows such as Real Time with Bill Maher, the Charlie Rose Show, A.M. Joy, the Today Show, Meet the Press, the Rachel Maddow Show, Out Front with Erin Burnett, and NPR’s Marketplace, Morning Edition and All Things Considered. Brooks is a graduate of Harvard, Oxford and Yale Law School.